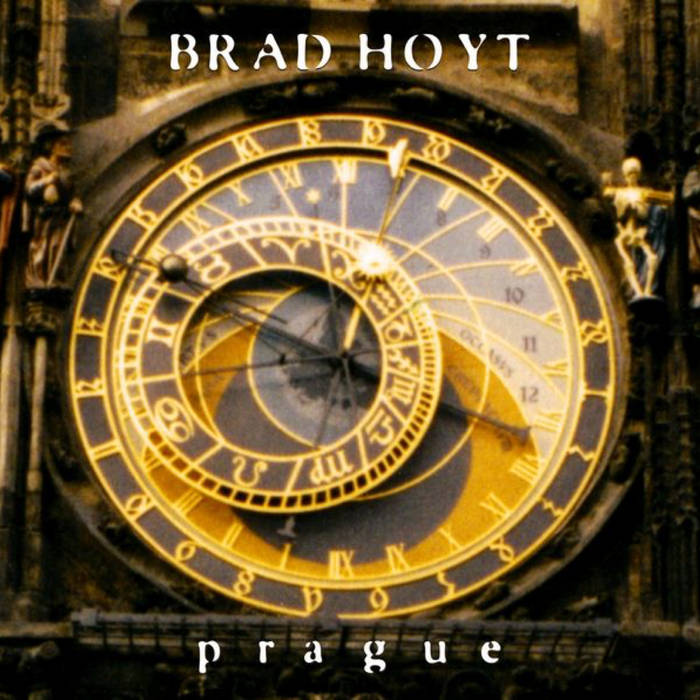 This is the third of three releases that cover my early days of writing and recording music. This collection, entitled “Prague” contains music selected from the following CDs I released at the time:

Chris Carter and I recorded a double-album of ideas entitled “The Dark Backwards” during a couple recording sessions in 2001. We came up with a ton of stuff, some serious and some absurd. This recording was a spontaneous improvisation with Chris’ vocal and I playing a choir on the Roland XP-30. The original recording had glimpses of distinction while other parts were not presentable. For this new ‘mix’ of the tune, I added a myriad of instruments along with some recorded vocal phrases from tenor Brian Thorsett, and I think the result is very close to the original intention of the music, fully expressing the culture along with the desolation and tragedy associated with Afghanistan.

Written on the mandolin while sitting on a bench close to the Náměstí Míru station in the year 2001.

One of the most popular tunes performed by “Art House”, this is a tune that can stay inside your head.

A McCartney-esque tune I wrote on guitar, it’s a melancholy piece that remembers the past.

An anthem for those who are burdened with student loans for the majority of their life.

Written in the aftermath of a friend’s brother who did not survive depression.

Written shortly after arriving the Prague, summer transitioning into autumn.

A collaboration with my late friend Matthew Stephens, He wrote the melody and lyric and I put chords to it and arranged it.

This recording was written and recorded a day or so after my daughter Loreena was born.

This music was recorded shortly before moving back to America and is a reflection on the time I lived in the Czech Republic.

About the next two tracks:

These are impromptu live recordings in my band’s basement studio/practice room. These piano vocal versions are the pieces in their original form. For this release, I remastered them and added subtle strings to “Way Back When”