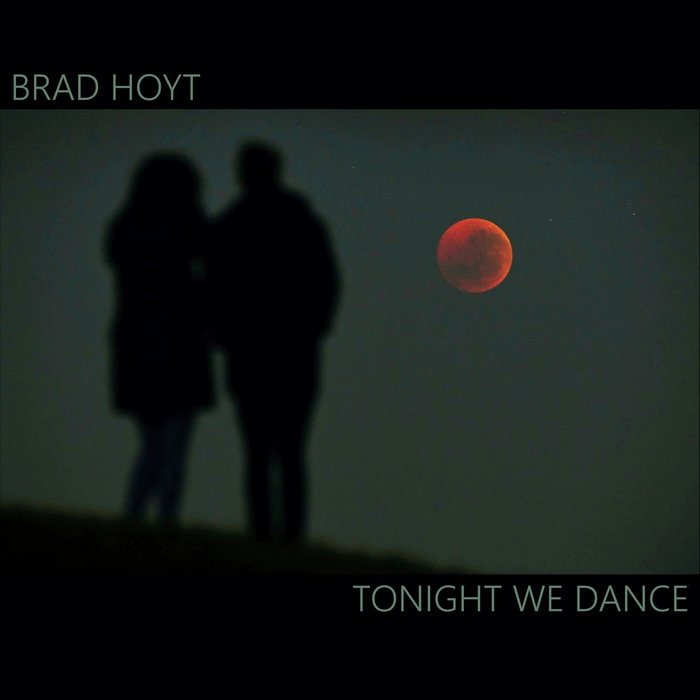 During the pandemic, I decided to compile some recordings I’ve done over the years that I like but were never released. After collecting these tracks, I decided to also include a new piece (Fiona) and alternate versions of two previously released tracks. With the release of this album, and the recent completion of the three ‘Newbury & Hobbes’ soundtracks, I feel like there is nothing I need to finish and am looking forward to pursuing new musical ideas and collaborations!

Track 1: Tonight We Dance
I originally recorded this tune with harp guitarist Muriel Anderson, and this recording appeared on my 2009 album "Together Alone | Duets with Piano and Harp Guitar" Recently I've gone back and revisited my older recordings and decided to remaster that entire album. When I got to this tune, I wanted to do a little more, so in addition to Muriel's excellent playing, I added a cello throughout and to add a different dimension to the last part of this piece, I also added a children’s choir with a vocal part sung by Clara Sorace. With this much change, I thought it best to re-release the track.

Track 2: Through Life
This idea started with the minor 6th figure with the left hand. I liked it so recorded one pass with the left hand part, than laid down an additional melodic track with the right hand. It’s something I plan on expanding on and giving it a proper treatment later.

Track 3: Traverse
Fascinated with the idea of sampling my harp guitar so it can be used as a virtual instrument, I contacted SoundIron and presented them with this idea. They were also similarly intrigued so they sampled the instrument and released “Brad Hoyt’s Harp Guitar” See: soundiron.com/collections/strings/products/brad-hoyts-harp-guitar). Most of the tracks on this recording (mallet hits, percussive hits, plucks, etc) were played on this virtual instrument. To fill out the arrangement, I added a piano and a small string part.

This initial recording of this tune is featured on the album “Far Away From Everyday”.

Track 4: Fiona
This is a recent piano improvisation. While playing this music, I was reflecting on a friend's wife who was recently in the hospital and has many ongoing health issues.

Track 5: Reverie
I wrote this piece while playing the lute stop on a sampled French Harpsichord from the 1700s. Apologies in advance to harpsichordists everywhere, but to add more emotion, I added velocity recognition, which will make it sound unnatural to them. :)

Track 7: Squirrel Chase
This piece was inspired by my childhood dog Sandy. One thing she loved to do was to chase squirrels around our house no stop until she would practically collapse from exhaustion. She had so much fun, and this music is a reminder of that time.

Track 8: The Girl With Glasses
I came up with this piece at a theater in NYC when I first met my wife. She was there when the melody came to me and it’s a good memory. On this version, I play it on a sampled “portable” 1798 Orphica piano.

Track 9: Of What I Know About You
This tune was considered for inclusion on the Together Alone album, but didn’t make the cut at the time. I liked it, but other songs were better fits for the harp guitarists I was working with. This is the piano solo version I recorded at the time.

Track 10: The Thread of Life
Pushing the boundaries of what I was learning in music theory in college at the time, I came up with this. The first half of the recording was what I recorded in 1992. I was a little sloppy during the second half, so I re-recorded that part this year in 2020. Combining two recordings so far apart in time makes the title seem more appropriate.

Track 11: Social Graces
This recording was created using a deep sampled mini-harp. I originally intended on including this recording on "The Osiris Ritual" soundtrack but decided against it since the mood didn't entirely match up with the scene I was writing to.

Track 12: Midwestern Expansion
I find it fitting to end this album, which is the culmination of my last few years of recording, with the first track that appeared on the piano/harp guitar duets album ‘Together Alone’ which was released in late 2009. This version is the isolated harp guitar part performed by Antoine Dufour. It was a joy and a surprise when I heard this for the first time.